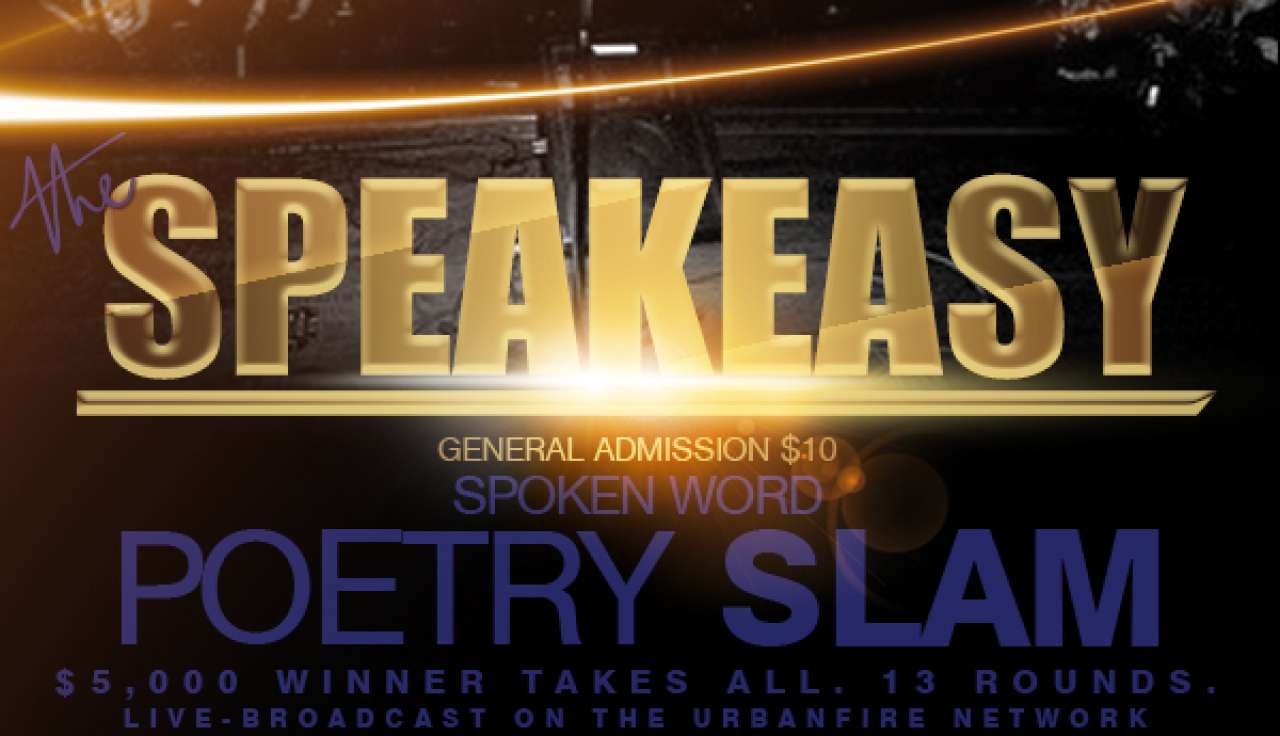 This summer the reality show called #1 will begin airing on the UrbanFire Binge TV & Movie Network. #1 is a candid and unscripted docuseries about what it takes to make it in the entertainment industry without going through the mainstream. Join us as we look over the shoulders of 7 acts as they navigate the unchartered waters of the UrbanFire Network’s radio, television, and film platform in a quest to be #1.

One of those 7 acts will be an R&B group. The R&B group that claims the $5,000 cash prize that’s at stake in this competition will automatically be cast in #1 alongside other artists and industry hopefuls. The competition will run for 13 weeks with 13 rounds starting on Tuesday, February 11th at One Love Lounge & Caribbean Restaurant located at 2315 S. Cooper St., Arlington, TX 76015.

There is a panel of 3 judges (TBA) who will get help from you as a member of our live studio audience as well as MoPower’s #1 Family group on the MoPower Social Community (https://mopower.themopowerexchange.com/group/mopower1family/). As you can see from our graphic’s 5-point star, judges are working by a scorecard with 5 points of interest each ranging from zero to five. Judges will grade each act on:

Groups will sing a lead-in hook which will segue into the bridge of a written/ chosen song and end it with an ending hook. Short. Sweet. And it better be better than good.

Your Entry fee is $10. They will at least learn something about themselves while the network viewing audience sees their performances almost instantly. At the most they will win $5,000 cash and go on to matriculate into the UrbanFire Network’s vast entertainment platform launching their career helping the UrbanFire Network provide engaging and valuable entertainment. In the middle of that is a lot of opportunity and possibilities. Buy your tickets today. Bring your family and friends. The competition will run for 13 weeks every Tuesday evening from 7PM to 9PM with 13 rounds starting on Tuesday, February 11th at One Love Lounge & Caribbean Restaurant located at 2315 S. Cooper St., Arlington, TX 76015. Good music. Good food and drinks. Great atmosphere. All of that for $10. 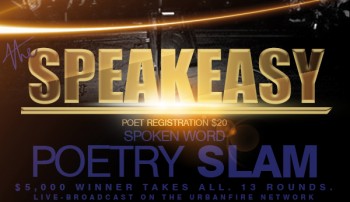